On February 5, 1994 an explosive projectile from the surrounding hills fell on the Markale market in downtown Sarajevo, in the city center. The first attack reconstructions attributed the launch of the mortar to the forces of the Bosnian government. An initially issued by UNPROFOR report claimed that the bullet came from the positions held by the Bosnian government. A subsequent, more detailed UNPROFOR report highlighted errors in ballistic calculations made in the first report, concluding that it was not possible to define which side had launched the bomb.
In January 2003, during the trial held at the International Criminal Tribunal for the former Yugoslavia against Stanislav Galic, the Serb general in command of the Bosnian Serb army during the siege of Sarajevo, it was decreed that the blow was exploded by the forces Serbian deployed on the hills around the city. Galic was sentenced to life imprisonment for crimes against humanity. The explosion caused 68 civilian deaths. As with many other people killed during the longest siege in modern history, their names are written in a large plaque on the site, which is now a peaceful fruit and vegetables market. 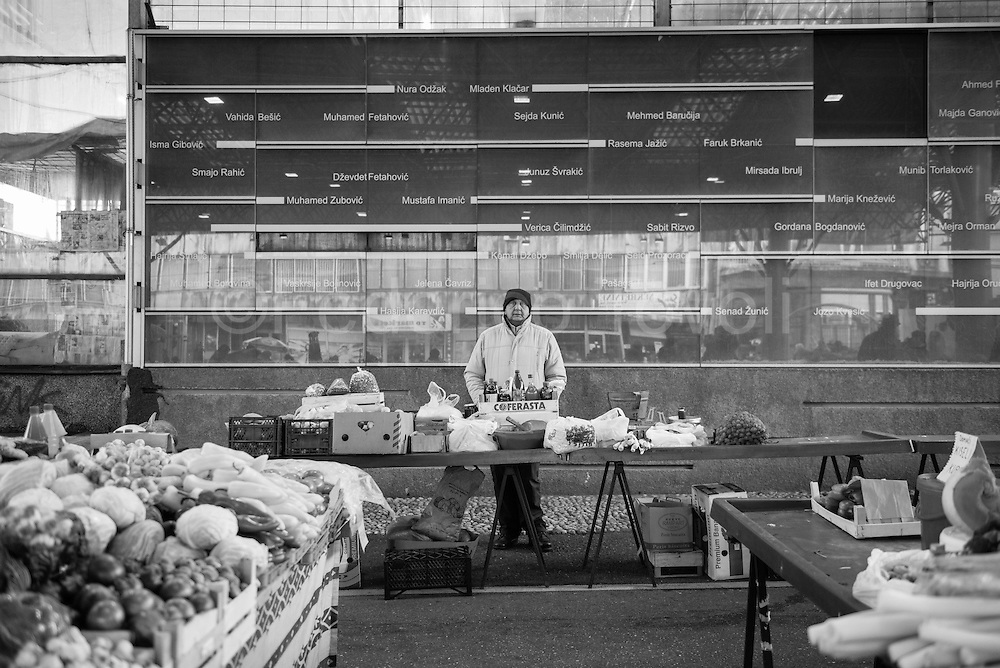